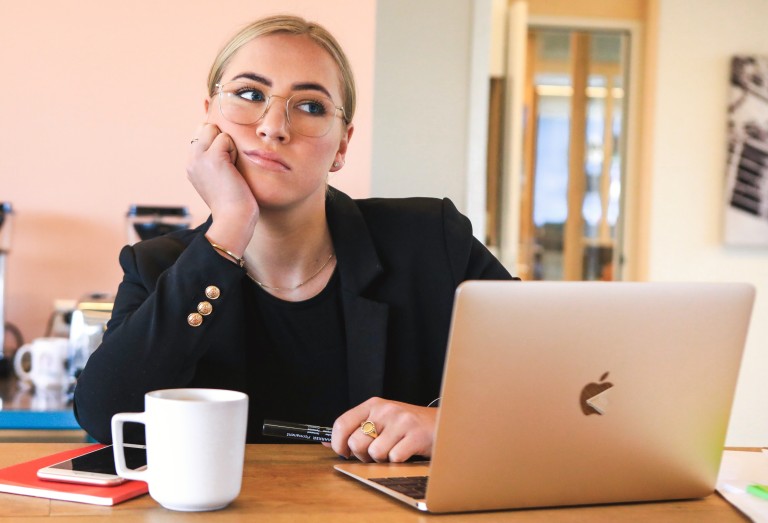 The tendency to believe that only large, grandiose actions lead to change can kill the incentive to make those small changes, little tweaks, that add up over time to something really big.

I’ve shared my predilection this year for 10-minute daily brisk walks in One Step at A Time. It’s been easy to add this good habit to my life, and now, I have a couple more, thanks to a two-hour MedCram video on YouTube called Sunlight: Optimize Health and Immunity (Light Therapy and Melatonin).

The video is about light in general – how much, what kind, at what time of day, and from what source. After watching it one-and-a-half times (it’s quite information-dense) I stopped by my local we-sell-everything store and for the princely sum of 20 dollars I purchased six cheap-and-cheerful nightlights with incandescent light bulbs that give a warm, yellowish light.

I never saw the need for nightlights before. But it turns out that all overhead light at night keeps us in a wakeful state. And now I love them. I have three in my kitchen to replace the overhead lights when I’m washing the dishes at night. I have one in the bathroom to replace the two lights that always bothered me because they seemed too bright at night, even when I unscrewed one of them. And I was right to be bothered. For the sake of our body clock, a.k.a., circadian rhythm, it’s best to limit as much light as possible after sunset.

Which leads me to my next, little-but-not-really, highly liberating change. Drum roll, please!

I now stop using my laptop two hours before going to sleep. The only exception is if I have a Buddhist meeting that runs until 8:30. This new, no-screen rule includes my smartphone. Yes, I have them both programmed to favour warm light at night over wake-me-up blue light, but it’s still a screen emitting light.

This particular revolution is still in its very early, imperfect days. I struggle – and usually fail – to go to sleep at 10 pm in order to get eight hours of sleep.

But, I’ve liberated myself from, as Leonard Cohen put it, “getting lost in that hopeless little screen.” Back in 1992, he was referring to the television screen.

In the noughties, I cancelled my cable tv subscription. I was tired of being tired because of watching television too late at night. I told the company’s bemused retention person on the other end of the phone that the reason was “liberation from bondage to the box.” Which it was. Except that I transferred my addictive can’t-stop-watching behaviour over to YouTube. Different screen, same problem.

However, now it’s no longer about will power. I’ve got a solid, scientific reason for changing my behaviour. Overnight, something seemingly impossible has become not only possible, but also welcome. And the beautiful offshoot is that I’ve used the time this has freed up to indulge in the very human pleasure of talking on the phone, conversing with people. Opening myself up.

Thanks to Magnet.me on Unsplash for the photo